Tenuta Micoli, event venue and cozy relais, represents the crowning achievement of Franco Micoli, an idea that is the result of a long life path, made of changes, commitment and goals achieved, a story that winds between the old and the new continent.

A place of hospitality and relax, at the center of the most interesting tourist routes in the part of Abruzzo that stretches from Costa dei Trabocchi to the innermost mountains.

Originally from Paglieta, he moved at an early age with his family to Guastameroli di Frisa, where his parents worked as sharecroppers. And here, among the hills covered in vineyards, he spent his childhood and early adolescence.

At the age of 14 he emigrated with his family to Canada, in Toronto, where he built his professional career, establishing himself in the plumbing sector.

Canada welcomed him and allowed him to realize his dreams, but he never forgot his native country. The call of his homeland was still strong and grew with passing years. In Frisa he left his heart, his childhood friends and happy memories, so as soon as possible he decided to return to Italy and invest in a new project in his adopted town: Guastameroli.

He bought his summer house and then the historic kindergarten complex with the aim of renovating it and giving it a “second life” as “Tenuta Micoli”. 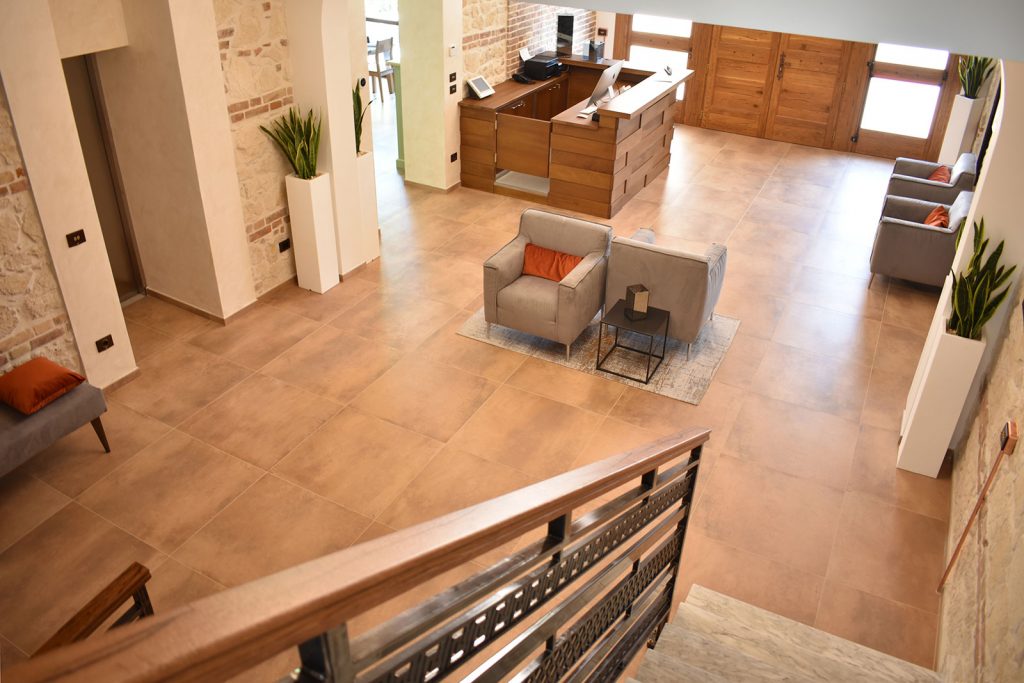 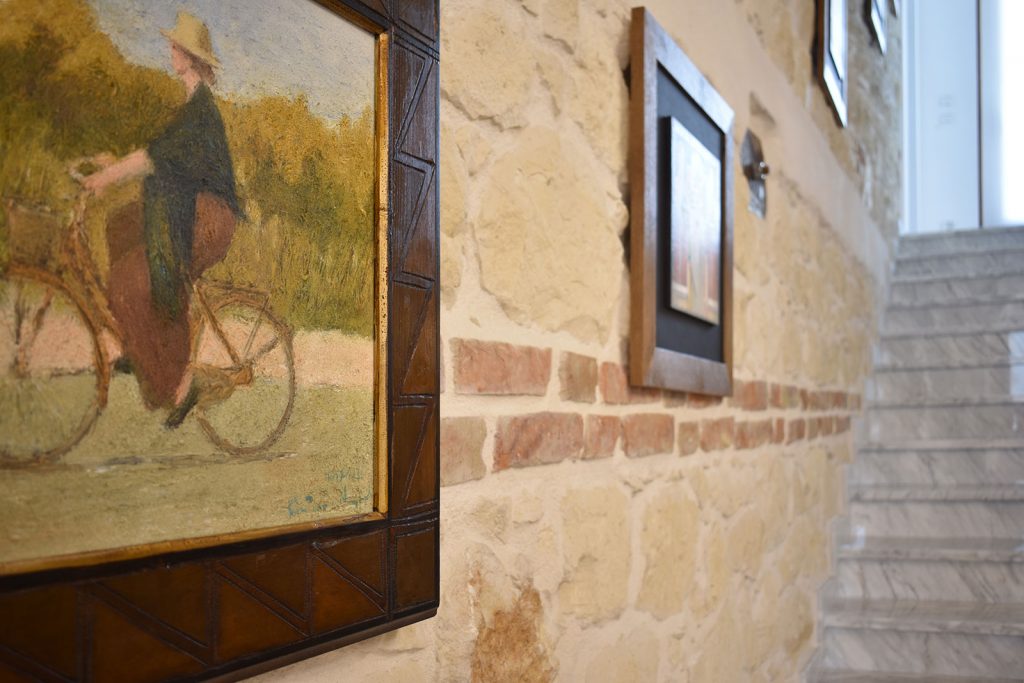 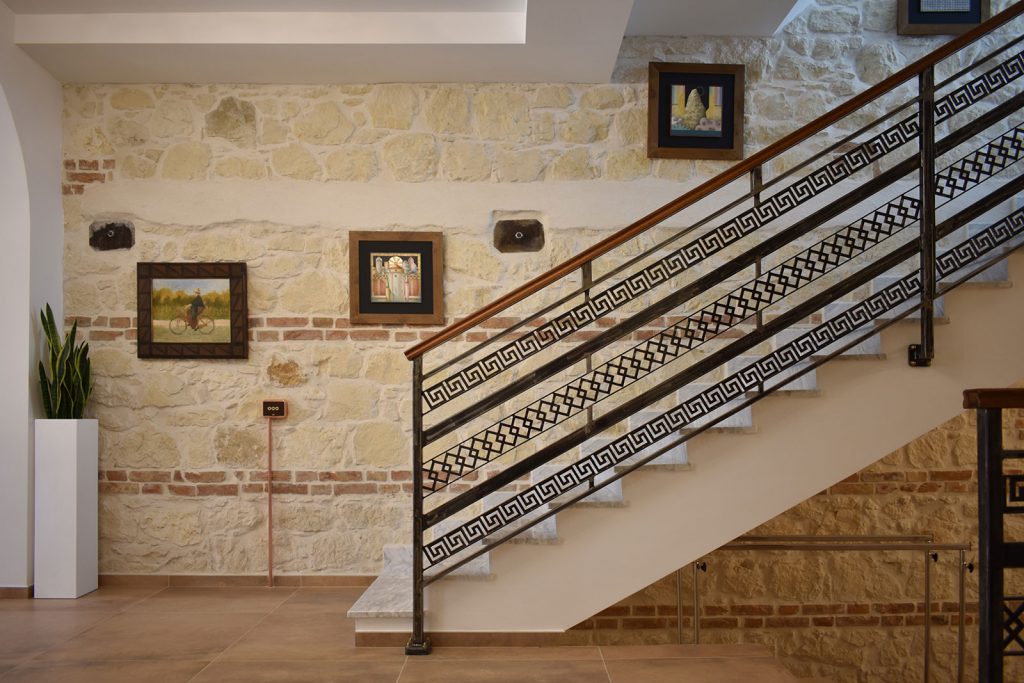 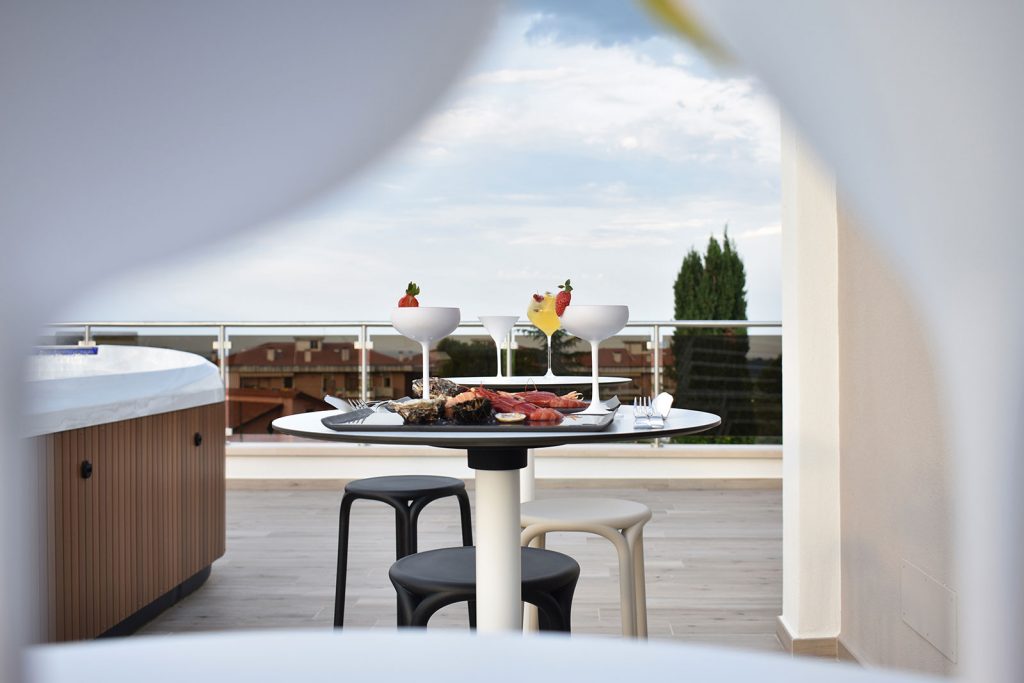 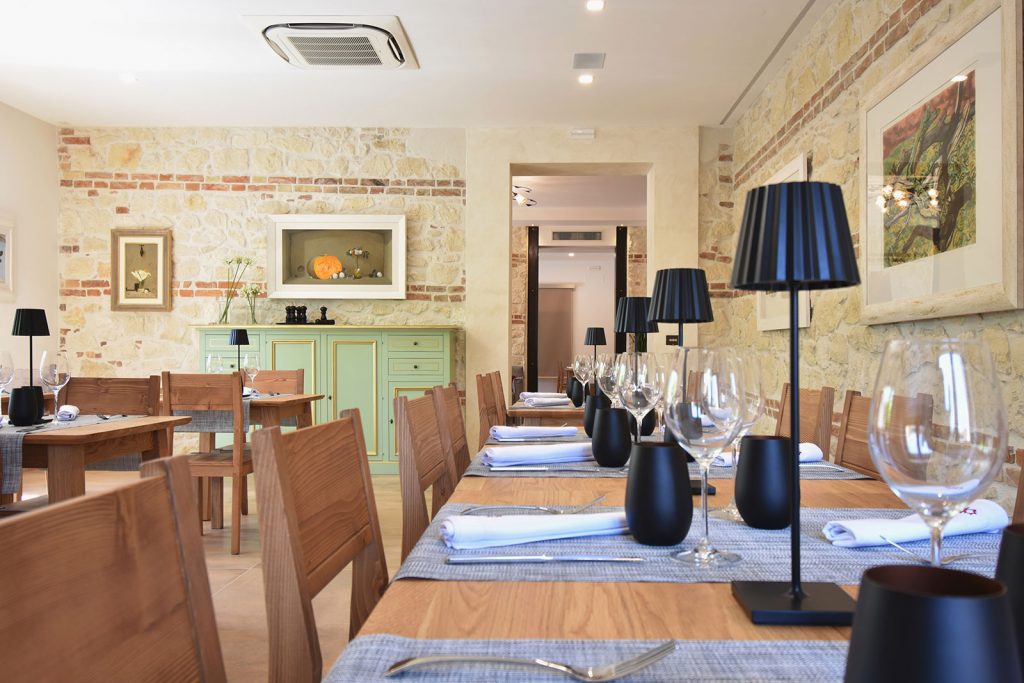 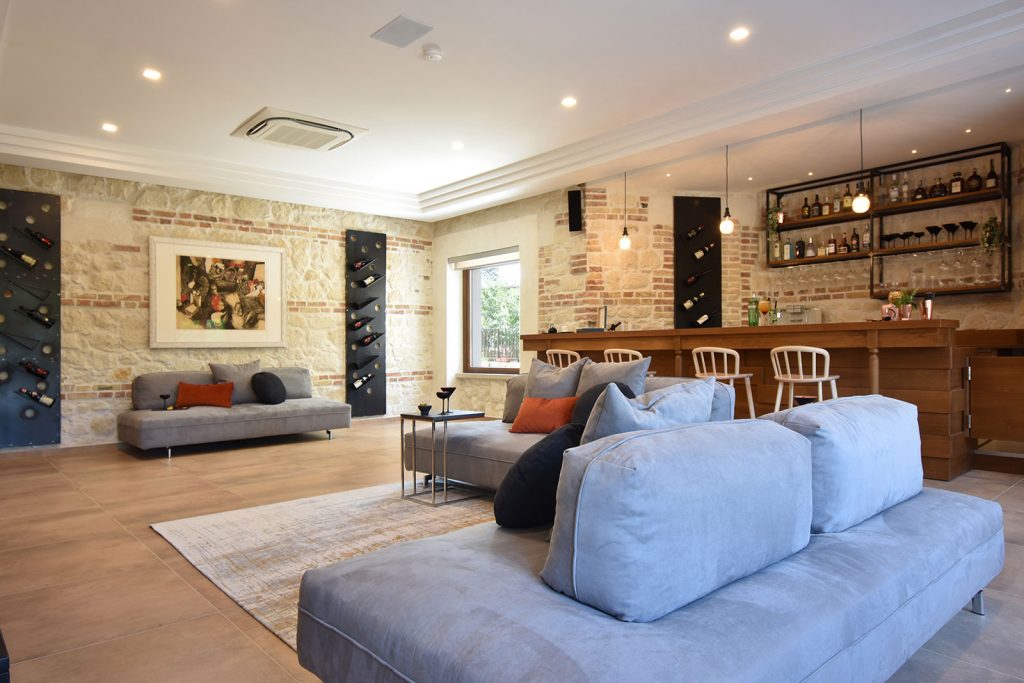 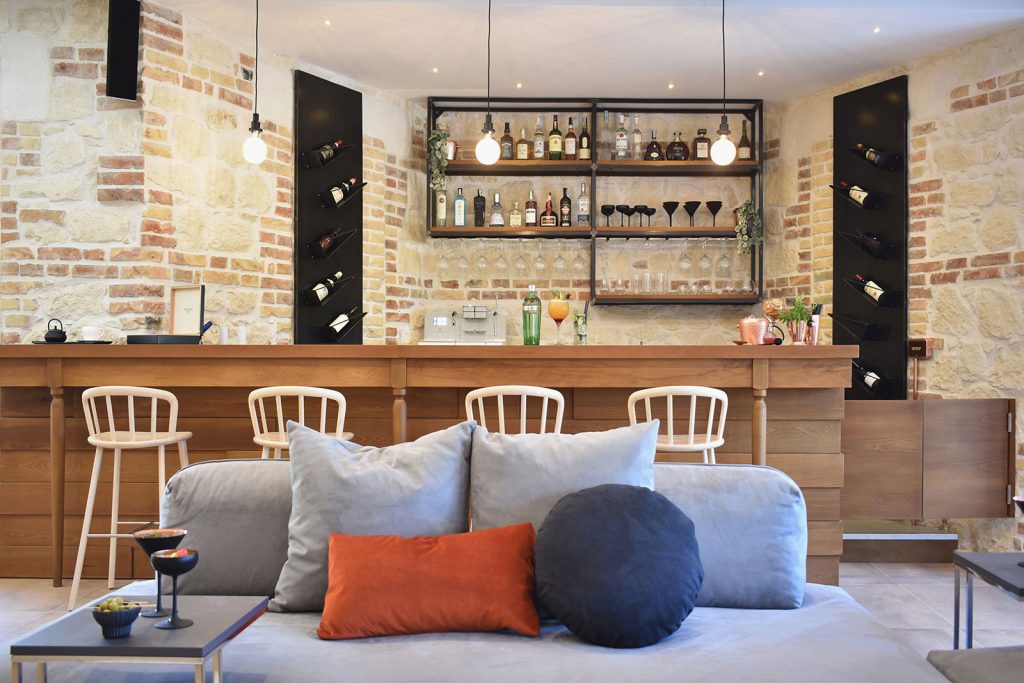 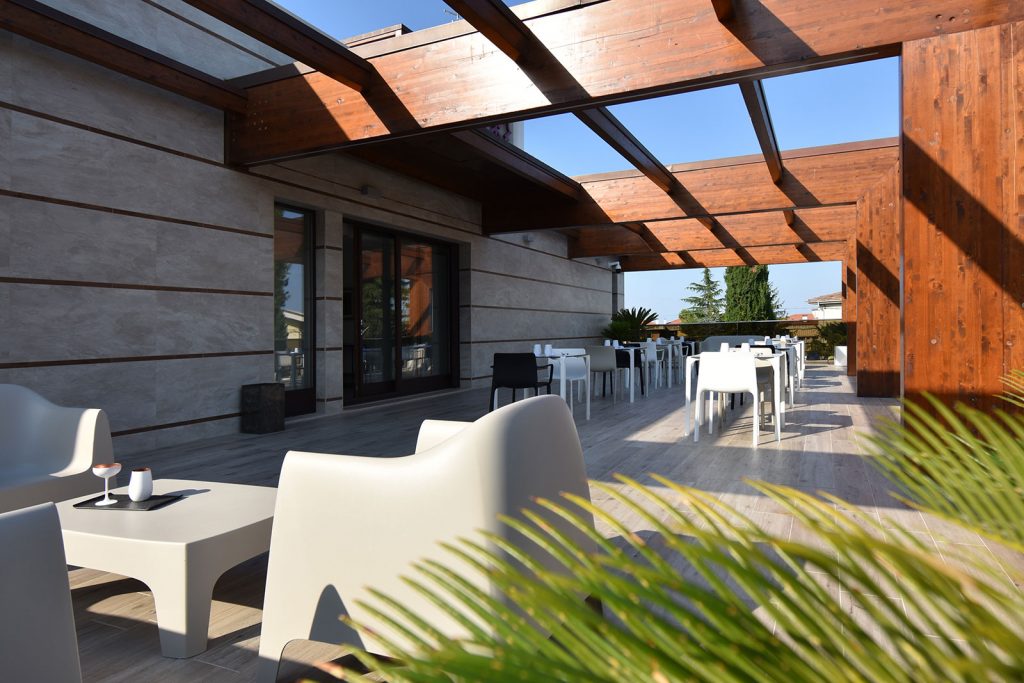 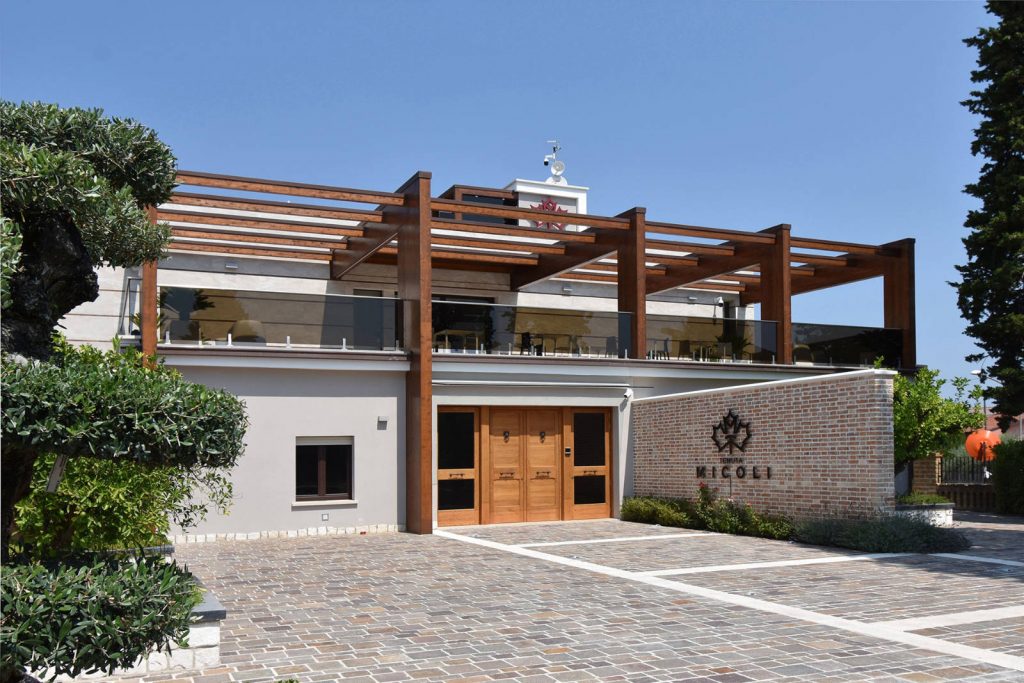 His connection to the land has also led to the cultivation of a personal and valuable vineyard, which adopts the natural and wild spirit of Orso in its regional roots, between independence and strength, similar to Micoli’s personality. A wine equally of character, under the sign of Abruzzo nature.

Try the taste of the wild side of our Abruzzo! 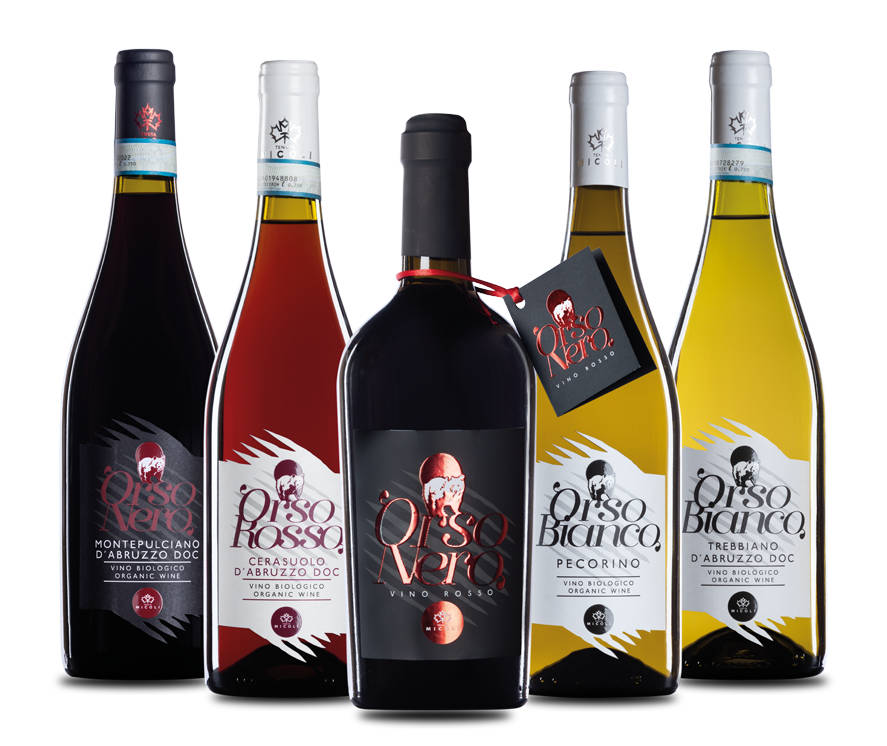